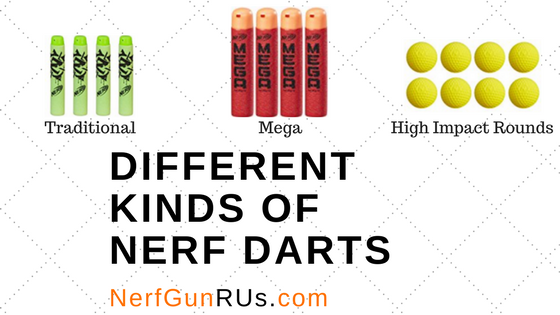 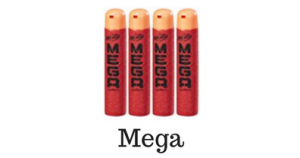 Help Spread The Word About NerfGunRUs.com On Social Media!